We found ourselves in the firing line of a scrum of thousands of people, a public protest/mass movement, police brutality & paparazzi/under cover reporters looking for any spin to report the worst, but we were well protected & survived to see the next day when the Tin Foil Cap had become the main photo in a worldwide headline! 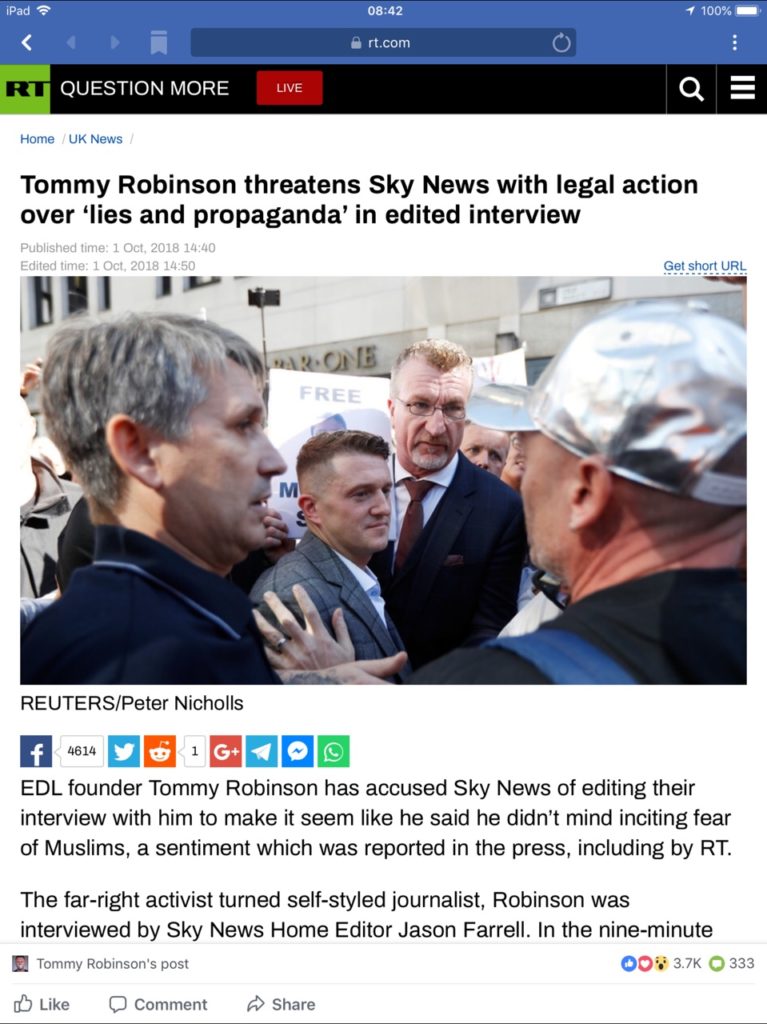 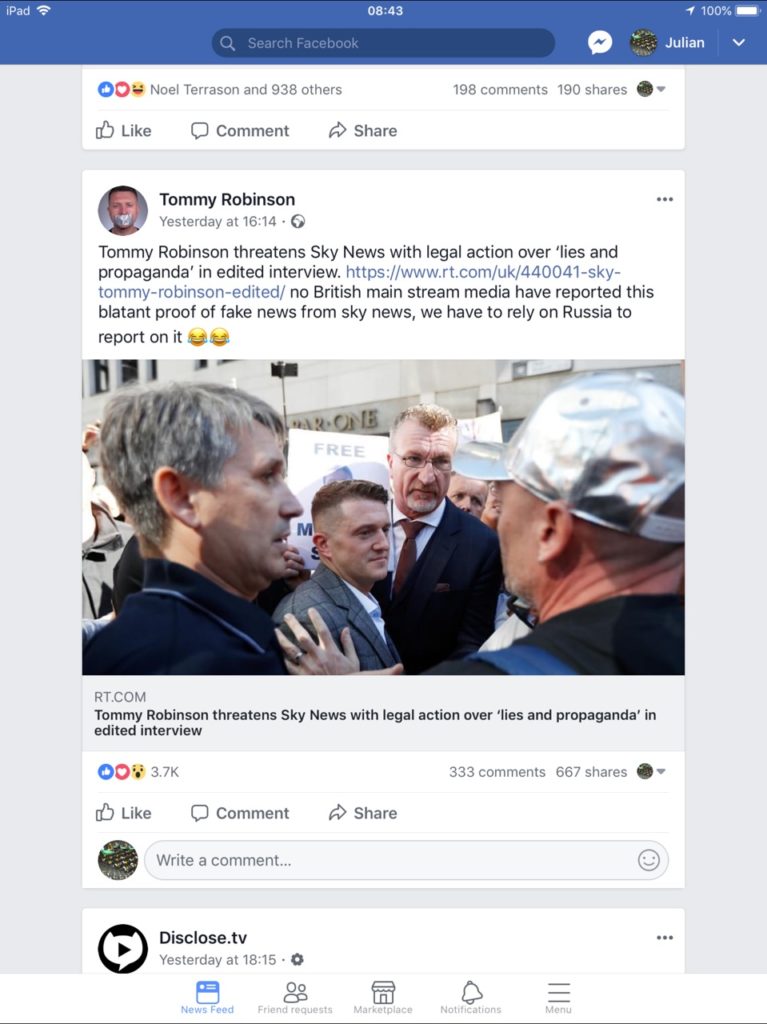 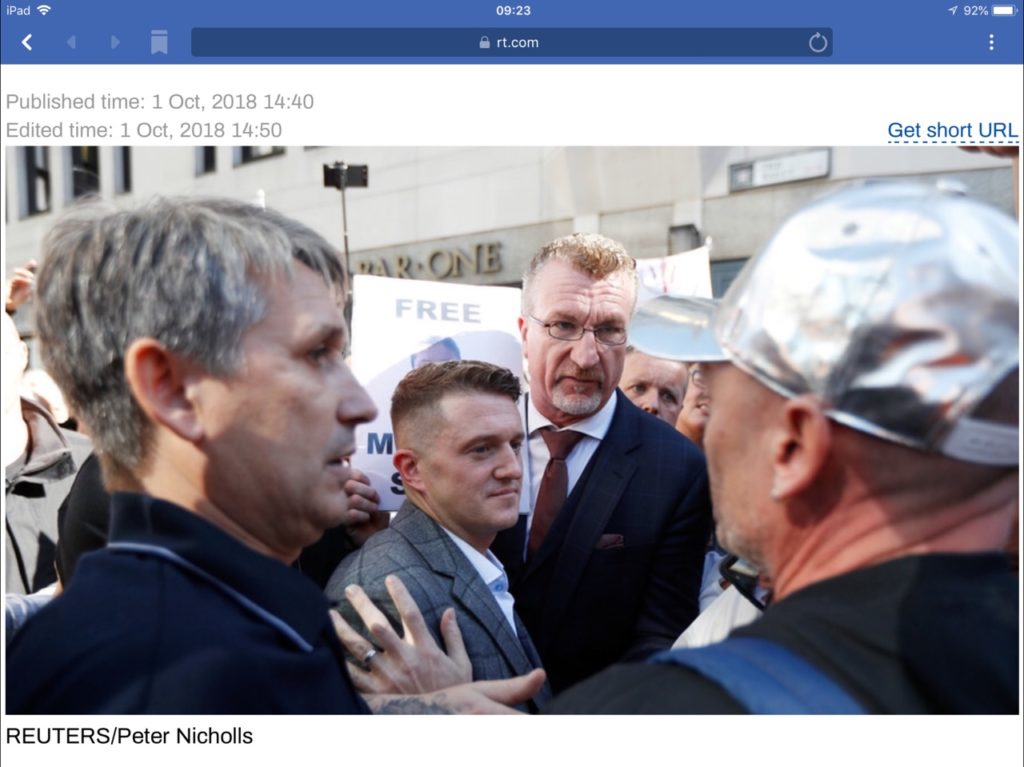 Rex Bear (with Jeff Daugherty) being protected by the Tin Foil Cap (the Reflective sigil visibly working) while investigating the paranormal at Brushy Mountain State Prison TN. U.S.A the most haunted place in TN.
Where hard core criminals were held, built on top of native burial grounds (2017 – had been shut down for 10 years) 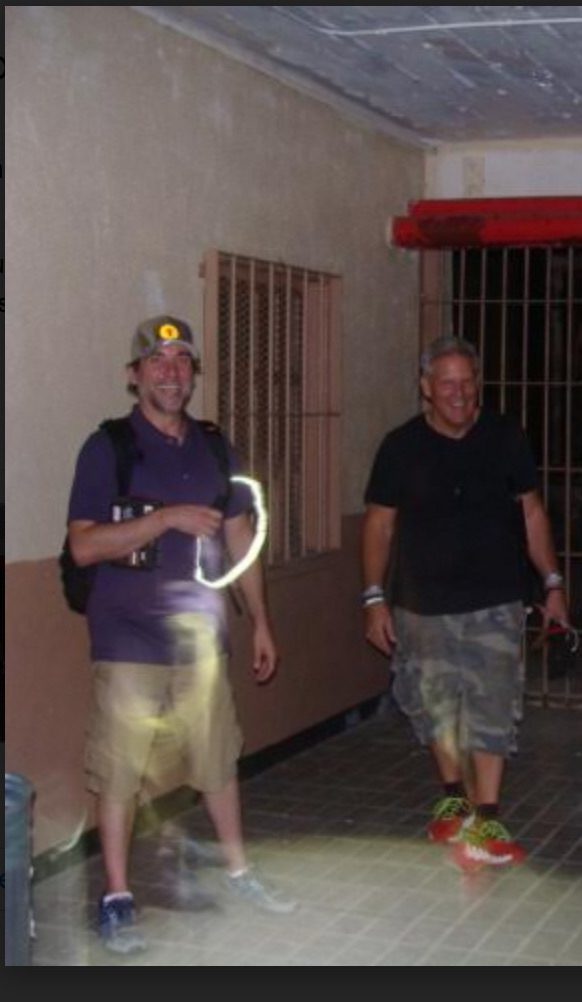 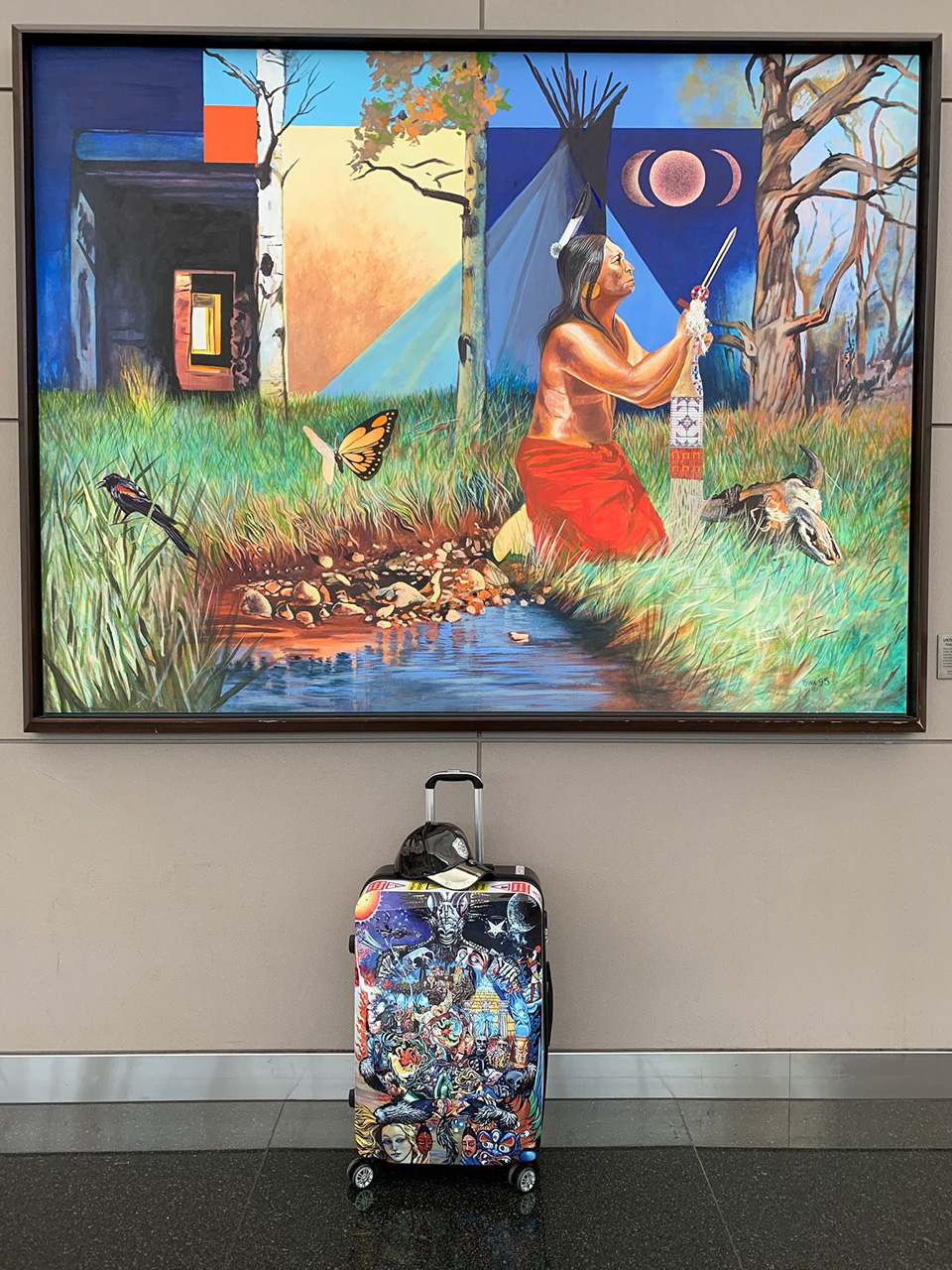 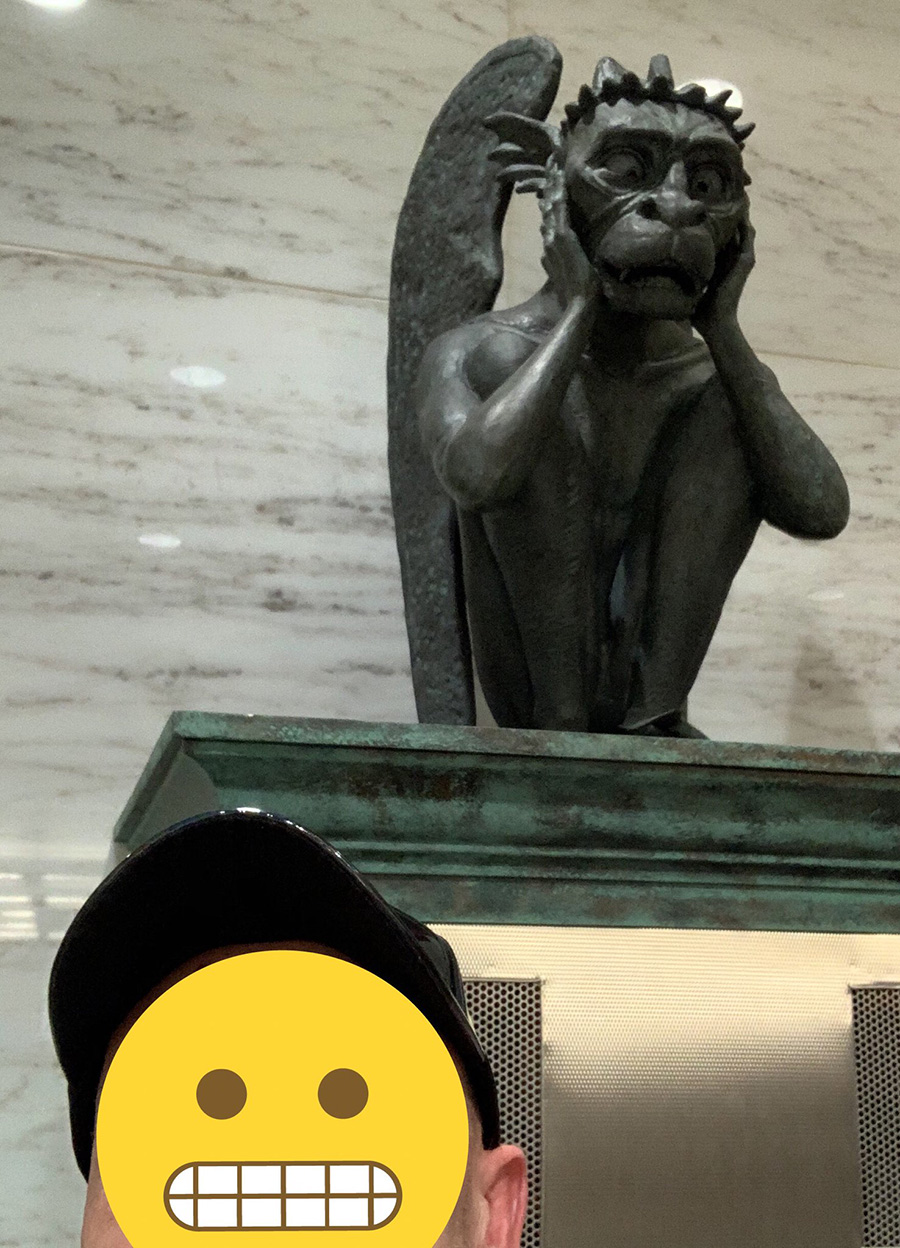 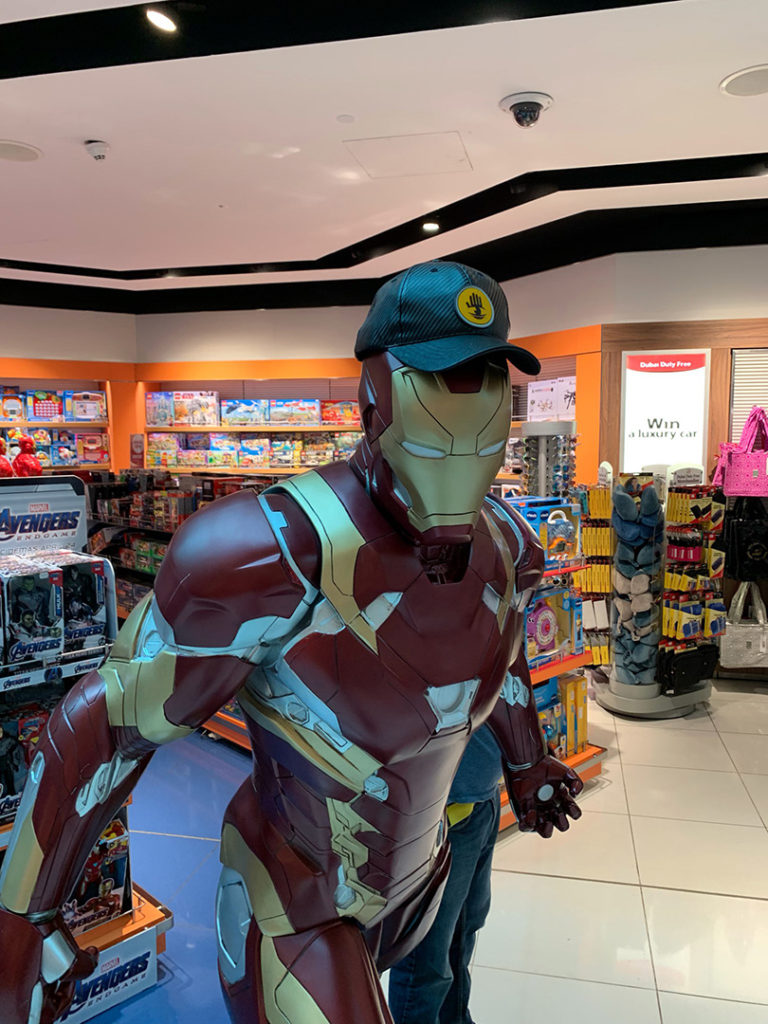